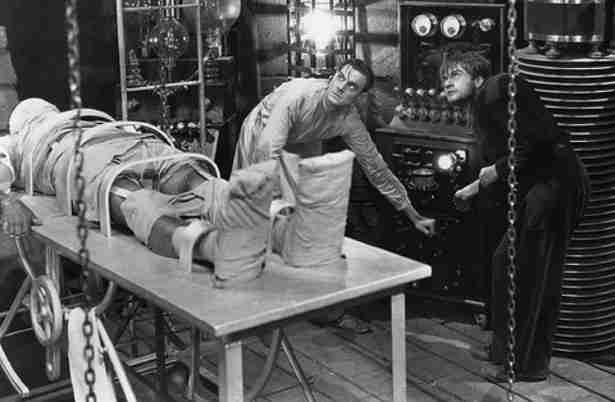 I don’t cater to black racism any more than I do white.

There are two reasons why people fail. One is irresponsibility. The second is fear.

It pains me to talk to a youngster who has never finished a book.

I come from the ghetto, the projects of Harlem in New York City. Now I don’t know about you, but if you think you got it bad in your area, let me tell you the rats in my school were so big, the cats carried assault weapons.

James Brown, The Godfather of Soul

Taking James Brown out of the music business is like taking Moses out of the Bible and saying it was a complete book.

Her address at Calvin College (January 1990)

We can pay teachers to teacher, but how much do you pay a teacher to care?

You know the only people who are always sure about the proper way to raise children? Those who’ve never had any.

I Dream A World

If one were to take a map of Mississippi and then take a list of people who were killed, beaten, lynched, raped, and who lost home during the fifties and sixties and placed red pins for each incident, the state would be a red mass of suffering and pain.

Life is like boxing. You’ve only got so many punches to throw, and you can only take so many.

I’m a Southerner. I was shaped and molded by the south, and I never got Northernized. I realized I was a Southerner because every time I went back home I’d slip into it comfortably. I like it there. It’s home.

The first song I tried to sell was a song I wrote for Doris Day, a white-sounding song for a white girl. So I sold out my white roots when I changed to black music.

There’s something spiritual in the whole process of fruit growing, something close to nature, something about God. I don’t care how many Oscars or Emmys or prized you’ve won or how much money you have, you live with trees and I promise it will help you keep your feet on the ground.

People were rapping in my grandfather’s day. They called it signifying.

A lot of people harp on “this is what they did to us” and “they did that to us” talking about the white man. Okay, fine. We know everything that has happened to us. Now it is time to move on.

If you feed on bitterness you can nitpick all the way to your death.

I always say to myself, “I will never forget what it took to get where I am. I see the struggle. I see the hard times. I would not abuse it by getting big-headed and cocky.” I always beleive God give sit to you and God will take it away if He sees you cannot handle it.

The word “black” as it’s used now…came into fashion with the militants-Black Power-Black is beautiful-the African heritage. I don’t like the word. There are so many different shades. I’m not black.

The one thing none of us can escape, whether we are on the right, left, middle, top or bottom, black, white, brown, green, or yellow, is that we are all living in this country together…We are blessed with each other-stuck with each other. We had better figure out how to get along with each other.

Get mad. Then get over it.

I knew there were white people who would always see me as black, and black people who would see mw as not black enough. I decided to do what O wanted to do and not let other people define my life. I would not do my best with my abilities and never allow my race to be used as a weapon against me.

If you wallow in the past, you’ll stay there.